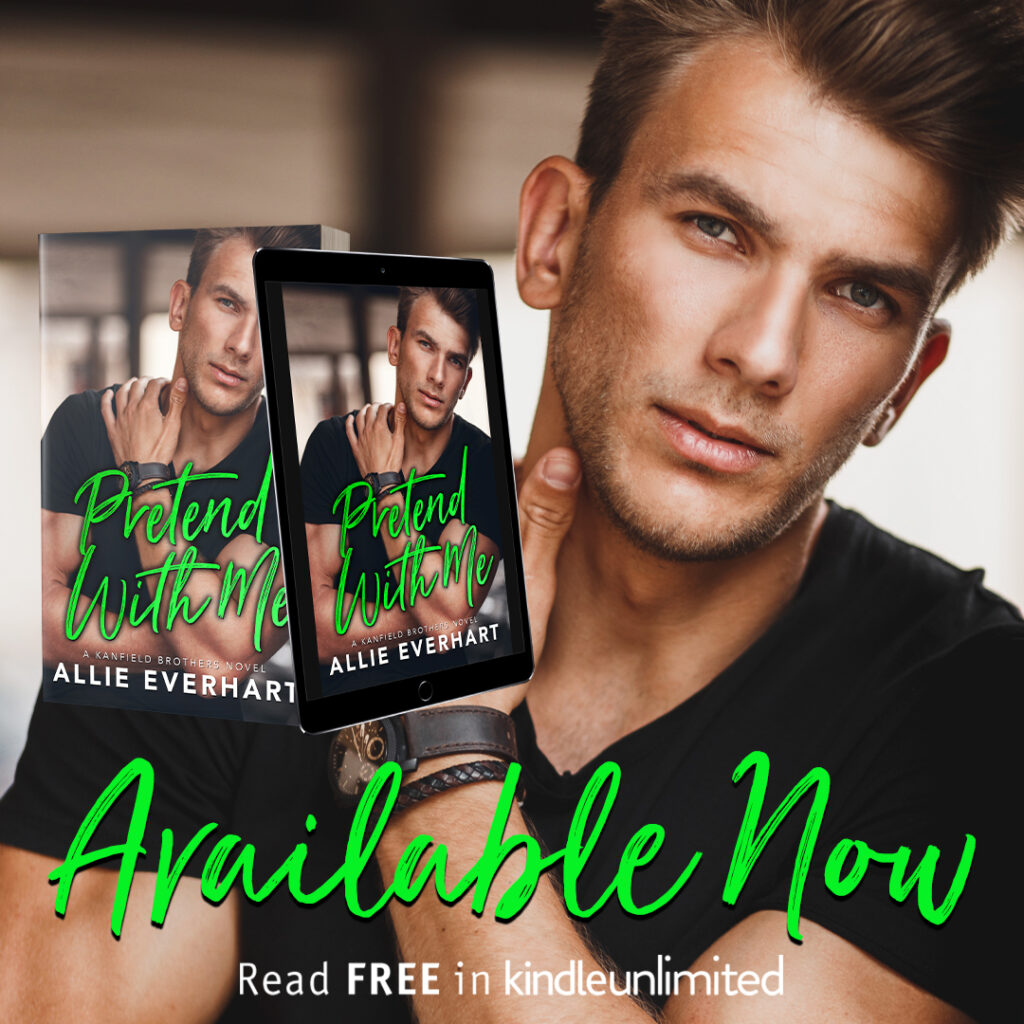 My first and only one-night stand.

And surprise! The father of my child.

I met Jason at a friend’s wedding and our chemistry was off the charts.

After a night of dancing and a few too many drinks, we ended up in his hotel room.

The next morning we decided not to see each other again since I’d be moving away soon.

Months later, I’m still thinking about him, wanting to see him, but not sure if I should.

A positive pregnancy test made the decision for me.

Jason’s shocked at the news and wants to know how we’ll co-parent with me moving away. But I have a more immediate problem… my parents coming to town.

My very traditional parents would be crushed if they knew I was having a baby with a guy I barely know. I can’t disappoint them like that. So I hatch a plan.

A fake engagement, just for the week my parents are here.

Or so I thought, until that little white lie gets leaked to the whole town.

I have to make a decision: Tell the truth or keep pretending.

I decide to fess up… until Jason gets down on one knee. With an engagement ring.

Get Pretend With Me