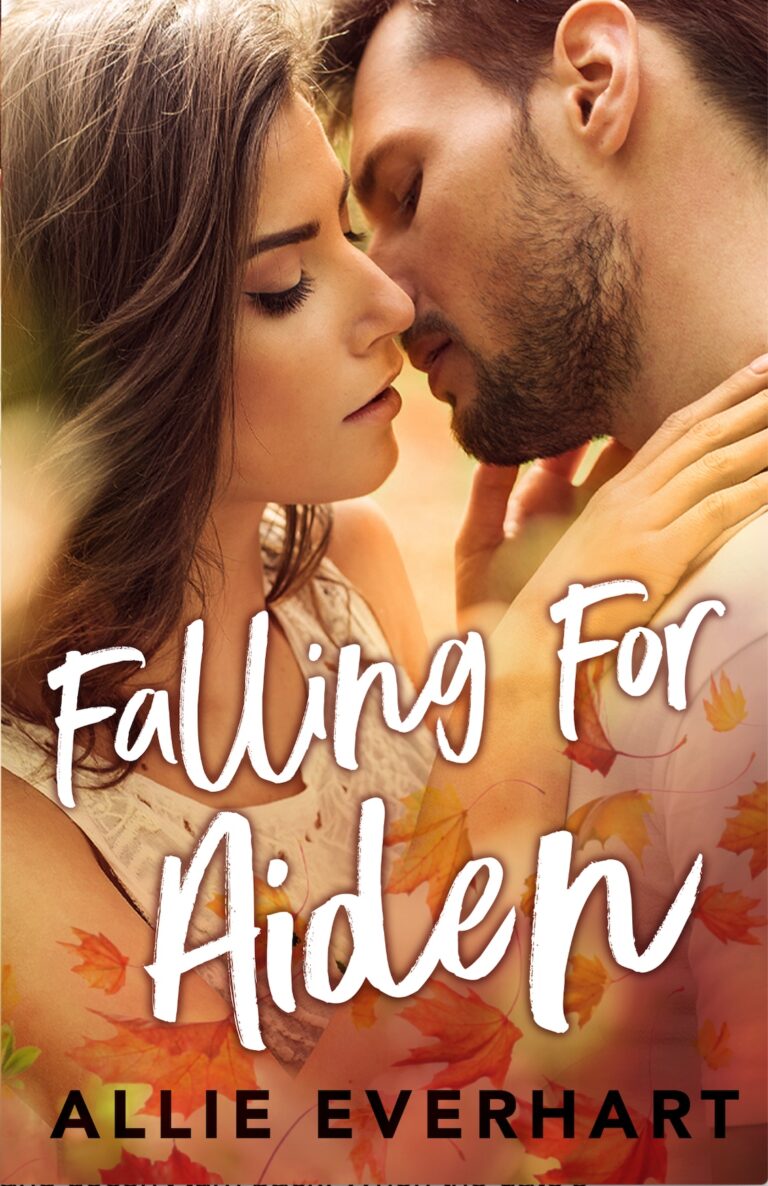 All I wanted was a relaxing weekend in Vermont. Instead I got pulled over, ticketed, and ordered to appear in court, all because some guy in a fancy suit and expensive car wasn’t paying attention.

Somehow he convinces me to have dinner with him and I find that Aiden is everything I could want in a guy—smart, successful, and incredibly handsome. The only problem? He’s taken.

When I’m back in New York, I decide to forget about him and move on. But then he shows up again, and this time he’s single. I take it as a sign we’re meant to be. But being with him isn’t that simple.

Aiden’s ex won’t let him go, and if she finds out I’m with Aiden, she’ll get him fired from her father’s investment firm.

Then there’s my promotion at work. It depends on how well I plan an event, which just happens to be for Aiden’s ex.

Aiden insists we hide our relationship until his ex moves on with someone else, but I’m starting to wonder if that’ll ever happen. I love Aiden, but if we can’t be together like a real couple, can we really make this last?

 5/5
"It's more than a love story, it's mysterious and really captures you in a way that pulls you away from daily life. It's almost consuming and has such raw emotion."
Amazon Review
of The Jade Series
Learn More about The Jade Series
The owner of this site is a participant in the Amazon Services LLC Associates Program, an affiliate advertising program designed to provide a means for sites to earn advertising fees by advertising and linking to amazon.com. The Apple logo, iBooks, iPhone, and iPod touch are trademarks of Apple Inc., registered in the U.S. and other countries.